Ask the Experts: A Conversation on the Economy & Financial Markets

Zoom Logistics: This event will be held on Zoom. Your webinar link will be sent the morning of the event around 9:00 am from [email protected]. If you do not receive this email, please contact [email protected]

Dr. Mark Zandi, Chief Economist of Moody's Economy.com will provide his expert views on the current state and general health of the US and world economy as well as the top risks and likely future path forward given the current circumstances and political dynamics that have emerged during the early days of the Biden administration.

Building off of the economic fundamentals Mr. Zandi has outlined, Chris Hyzy, Chief Investment Officer of Bank of America Private Bank and Merrill Lynch will then share his thoughts on how the financial markets have responded to these fundamentals to date and where they might be headed.

The third part of the program will feature an opportunity for the audience to ask their questions directly to these experts in an interactive Q&A session.  Although questions will be taken live during the event, attendees are encouraged to submit their questions in advance on the registration form given the interest and turnout for this event is expected to be high.

The event will be moderated by Raj Sharma, Managing Director at Merrill Lynch and a perennially top ranked financial and wealth advisor in the US by Barron's, Forbes, and the Financial Times and James Driscoll, President of the HBS Association of Boston. 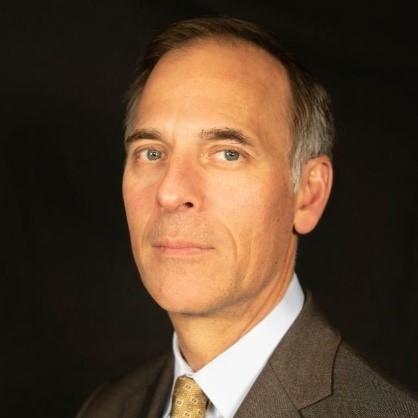 He is a trusted adviser to policymakers and an influential source of economic analysis for businesses, journalists and the public. Dr. Zandi frequently testifies before Congress and conducts regular briefings on the economy for corporate boards, trade associations, and policymakers at all levels. He is often quoted in national and global publications and interviewed by major news media outlets, and is a frequent guest on CNBC, NPR, Meet the Press, CNN, and various other national networks and news programs.

Dr. Zandi is the author of Paying the Price: Ending the Great Recession and Beginning a New American Century, which provides an assessment of the monetary and fiscal policy response to the Great Recession. His other book, Financial Shock: A 360º Look at the Subprime Mortgage Implosion, and How to Avoid the Next Financial Crisis, is described by the New York Times as the “clearest guide” to the financial crisis. 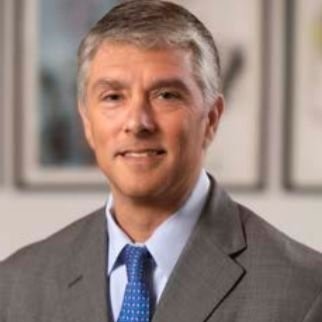 Prior to joining Bank of America, he was chief investment officer and head of product strategy for the Latin American Market region of The Citigroup Private Bank. He chaired the Global Investment Themes Committee and was a voting member of the Investment Strategy Committee for the Citigroup Private Bank, and active member of the Investment Policy Committee, the Product Strategy Committee, and senior leadership team. Preceding his role at Citigroup, he was the director of Merrill Lynch’s Investment Policy Group and head of the Investment Committee for International Private Clients. Chris also held investment positions including director of the Global Portfolio Strategy group for Private Wealth Advisory and senior international equity strategist for Merrill Lynch’s Private Client and Middle Markets Group. 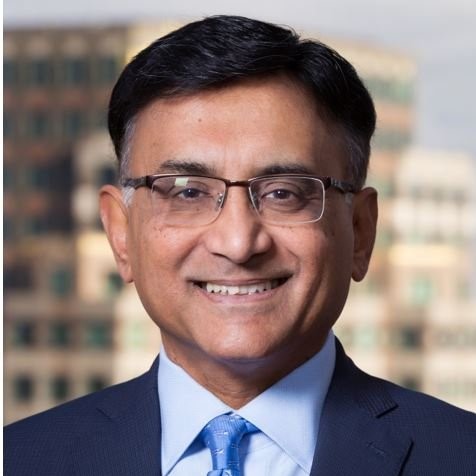 Raj is Managing Director – Wealth Management and Head of The Sharma Group, a high-end boutique within Merrill Lynch’s Private Banking and Investment Group and has over three decades of experience in customized investment and wealth management for entrepreneurs, corporate executives, families and institutions. Raj runs a national wealth management practice based in Boston.

Raj was recently recognized by Forbes and Barron’s Magazine as the number one Financial Advisor in Massachusetts and in the top 100 in the country. In addition, Raj has also been recognized by Barron’s Magazine as one of America “All Stars” Hall of Fame list– one of a small group of advisors who have appeared in Barron’s ranking of America’s Top 100 Advisors for ten consecutive years. He was also recognized by the Financial Times of London ranking of top Global Advisors as well as the top advisor ranking in Forbes Magazine for the past five years. He was featured on the inside cover of the September 2019 issue of Forbes Magazine. Raj is also a regular contributor to local and national media on investment strategy, private wealth management and financial planning.

Raj is an ardent believer in philanthropy and is involved with several domestic and global organizations including The Boston Harbor Island Alliance, Emerson College, the American India Foundation (AIF) and Youth LEAD.